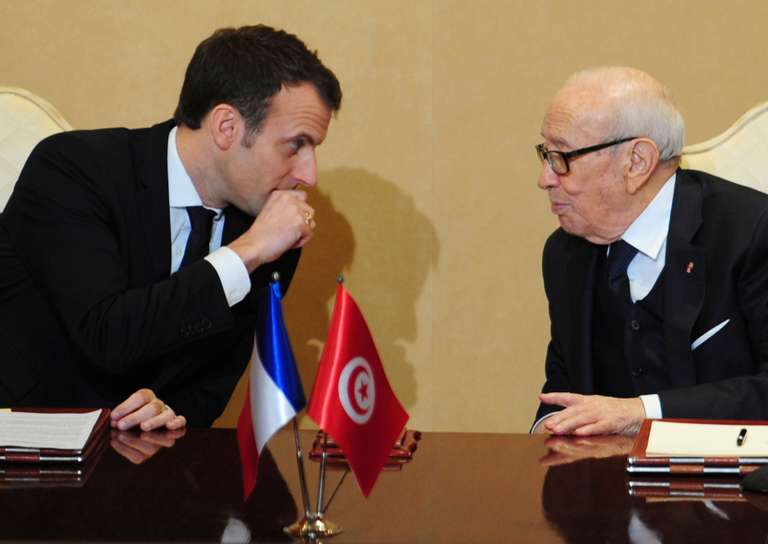 French President Emmanuel Macron has announced that France is going to double its investment in Tunisia, in a bid to boost its economy and help to restore democracy. The investment will come over a period of five years and has arrived follow Macron’s visit to Tunis in February, where he delivered a speech at the Assembly of the Representatives of the People.

It would be fair to say that the timing of Macron’s announcement couldn’t have been more perfect, with Tunisia suffering from recent protests in relation to its tax structure and the general cost of living.

At the same time, a lot of outside sources appreciate what Tunisia has tried to do over recent years. It was only back in 2011 that the Revolution occurred, and it wouldn’t be an understatement to say that this was significantly worse than what is occurring now. Following on from the Revolution, the country has made political compromises and even benefited from a democratic constitution in 2014. Both of these gains are what has impressed Macron and prompted him to invest even more in the country.

There’s no doubt that the country certainly does need investment, as well. While it might have made strides in relation to the political scene, from an economic viewpoint there are more concerns and this is what is causing all of the protests about pricing and tax. The amount of young people unemployed is exceptionally high, while at the same time there is marginalization in the country’s interior.

As well as the economic issues, some activists have suggested that democratic freedom isn’t what it may have been in 2014. Some of the freedom appears to have evaporated, with mass arrests fueling this speculation during demonstrations.

All of the above was simply emphasized during the visit of Macron as well. For example, scheduled demonstrations were made during his visit, with protestors halting all production in the phosphate industry by staging a sit-in.

Of course, these demonstrations haven’t been enough to deter Macron from investing in the country, and he in fact called upon lawmakers to ensure that all of the hard work which has been undertaken in the last few years in relation to the stability of the country is not ruined. As part of this, he reiterated the importance of holding local elections (which are now delayed), reforming services offered to the public and fighting corruption overall. All of these points would help to boost the democracy of the country.

Interesting, Macron also told the country that the whole of the Arab world is watching them and ultimately regards them as an example. He said that others want them to succeed, in a bid to inspire.

How will the investment be made?

As part of the investment over the next five years, France is mainly concentrating on private sector. All of this is going to run until the end of Macron’s tenure, which is currently set to end in 2022.

Fortunately, Macron’s words seem to be full of substance as well. He has claimed that several companies have stated that they would like to invest in the country, although stopped short of naming any of these.

To put hard and fast numbers into the equation, it’s worth remembering that the total amount France directly invested in Tunisia totaled around $1.39 billion. This is an impressive feat in itself, as it places France as second in terms of foreign investors in the country. The first is the United Arab Emirates.

Following Macron’s visit to Tunisia, he has stated that at least $335 million more will be invested in Tunisia.