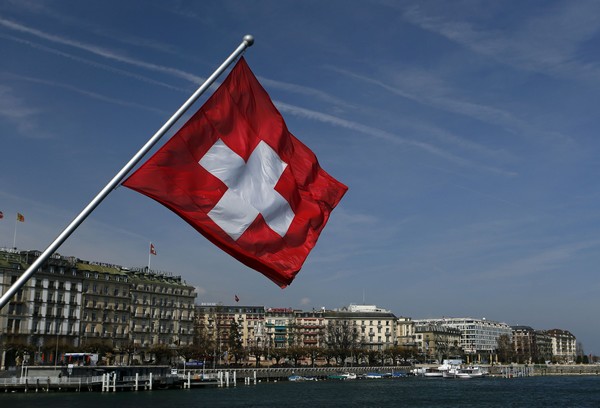 Switzerland recently returned approximately 3.5 million Euros ($3.91 million) that was held by a close relative of former Tunisian president Ben Ali to Tunisian authorities. This effort was made as a result of Switzerland’s stolen assets recovery process, according to Swiss authorities.

The Swiss government froze a large quantity of the president’s assets back in 2011 because it was suspected that the money was acquired through illicit means. There have been criminal investigations started in both countries since this incident occurred.

Switzerland’s foreign ministry commented on the situation, stating “Acting on a request for mutual legal assistance from Tunisia, on 26 May 2017, the Office of the Attorney General of Switzerland ordered the transfer of an additional amount of approximately 3.5 million Euros.”

“The assets had been frozen in Switzerland in connection with a close relative of the former president of Tunisia, and are being transferred to the current Tunisian authorities with that person’s agreement.”

This financial transfer is similar to another similar restitution that occurred back in May of 2016, involving 250,000 Swiss francs that were returned to Tunisia under somewhat similar circumstances.