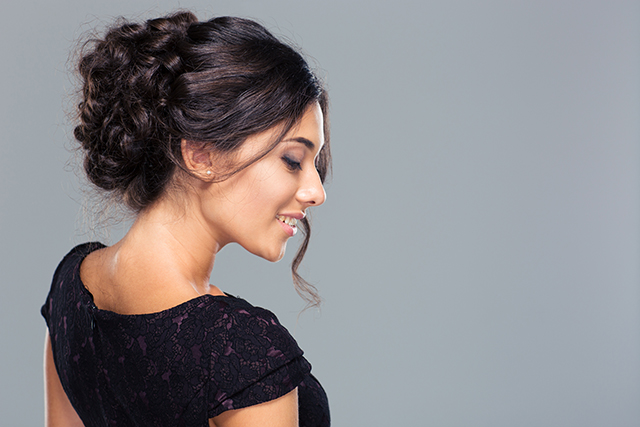 A recent report has suggested that the global supplements industry is soaring to levels that have never been seen before. It’s understood that it will reach $7,100 Mn by 2023, which equates to a CAGR rate of 9.5%.

While the market used to have quite a concentrated target audience, this is changing substantially. Now, the fact that people are concerned a lot more with their appearance means that these supplements have a huge area to cover – and the numbers suggest that companies are succeeding in covering it.

Unlike a lot of industries which are experiencing significant growth, beauty supplements operate in a hugely fragmented market. In other words, there are places for both large and small companies; you don’t get the big fish running proceedings, so to speak. In terms of the smaller companies, these tend to focus on speciality products, leaving the large R&D programs to the larger companies. When it comes to these larger projects, companies tend to compete with their prices, promotion and distribution options.

The beauty market is actually broken down into a lot of smaller segments; namely skin care, nail care, dental care, hair care and others. The “others” category covers overall health supplements. Out of all of these categories, there’s no doubt that the skin care is the one which brings in the biggest returns for the industry, holding a 30% share of the overall market. In 2015, the hair care category was next in line.

In terms of geographic performance, there are several areas in which this industry covers according to the latest report. These come in the form of Europe, Asia Pacific, Latin America, Middle East, North America and Africa. If we turn to the figures from 2015, it was found that Europe held the biggest market for beauty supplements. If we drill down into the statistics even further, Western Europe (which covers the likes of the U.K., Germany, France, Spain and Italy) were the biggest players. The reason for this is understood to be related to the higher amounts of disposable income that are held in these nations. Additionally, it’s thought that those residing in this area of the world have greater concerns about their aesthetic appearance.

Even though Europe is by far and away the biggest player, in terms of the concentration of companies it’s North America that come out on top. The likes of Lifes2good, Inc. and HUM Nutrition, Inc. are right up there, although Europe of course has its own key players in the form of Murad UK, Ltd. and Meiji Holdings Co., Ltd.

The big takeaway from the report was that there is much more awareness from customers in relation to health awareness nowadays, and the statistics show that this is fuelling the industry no-end. Additionally, products are now easier than ever before to obtain through the power of the internet.

While Europe is the biggest region in relation to performance now, it’s understood that Asia Pacific is progressing significantly and this is going to prompt even more demand for these products in the next few years.