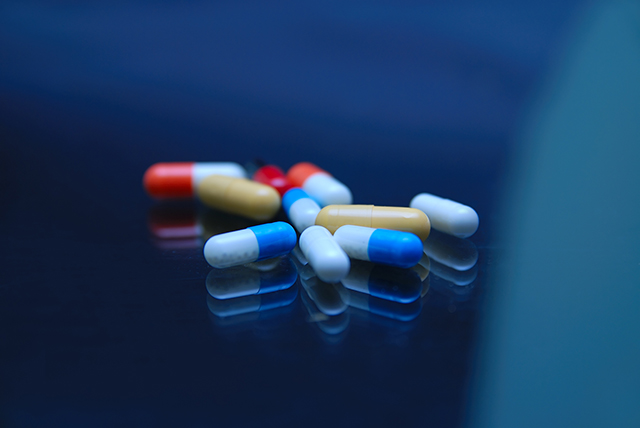 Once upon a time it was regarded as something of a niche market. Now, the natural supplements market is becoming one of the biggest ones in the world in relation to growth figures.

The fact that it generated around $32 billion in revenue in 2012 should highlight this, particularly when you then realise that this only covers nutritional supplements. By 2021, it’s understood that this will surpass the $60 billion mark. This has all come from the Nutritional Business Journal, so the figures are solid to say the least.

So, what has caused such a surge in growth? According to Partnership Capital Growth, the reason is simple. All of this has occurred because of the mainstream nature of natural supplements. They were once seen as something that just appealed to gym enthusiasts, who were usually male. Now, they have opened themselves to absolutely everyone, females included.

One of the biggest names in the industry over the last few years is MusclePharm. Initially, this garnered its reputation courtesy of its founder, former NFL player Brad Pyatt. However, its growth figures are impressive to say the least, and Pyatt says that this is because perceptions of staying healthy are changing. Now, people have seen the uncertainty of the likes of Medicare and want to take matters into their own hands. Supplements help to do this.

Looking at the MusclePharm brand in greater detail, the way in which this company markets its product should highlight the direction the whole industry is heading. It is now the exclusive nutritional sponsor of the UFC – who happen to have a demographic of 18 to 40 years. Not only that, MusclePharm is available all over the country; not just at specialist retailers. You could walk into a Wal-Mart, Walgreen’s or Costco and still find their products.

Something that MusclePharm are particularly wary of is regulatory issues. One of their biggest rivals, Iovate Health Sciences, has now fallen into various regulatory traps and MusclePharm has worked to try and avoid this, employing a former assistant surgeon, as well as an FDA director.

They are also starting to leverage power through social media. A 300,000-strong user base on Facebook gives them immense power when it comes to promotions, whilst also giving them the opportunity to develop relationships with their customers.

So, how do the figures stack up? In the last eight weeks alone, MusclePharm has amassed no less than $18 million. It’s funding like this which has prompted suggestions they will be upgrading their listing into the New York Stock Exchange or Nasdaq in the next quarter. Again, it’s further evidence that there is only one direction which the natural supplements industry as a whole is heading.